I invite you on a journey through the unbelievable world of the treasury “Green Vault“.
I “open” the small chests, boxes, imaginative cladding of mechanisms, clockworks etc. and set them all going for you (with my words, of course). And you will see a pretty drunk cook playing the violin on the grid …

While the son of Augustus the Strong paid huge sums of money for famous paintings, his father had a penchant for jewelery and turned the collection of his ancestors into what we now call the “Green Vault”, one of the world’s leading treasuries.

Do you want to know where the collection was hidden during World War II and what happened after the war ?
Or where, when and how the burglary of the century happened?

I address everyone who believes that “the old clunkers” are not for them: You will be delighted. Because human imagination and ideas, humor (!) and incredible dexterity and patience are the real gem.

What you need to know that there are two exhibitions named “Green Vaults” in the Residenzschloss.
In the “Historisches Grünes Gewölbe” you can buy season tickets for a specific time slot. There are no guided tours, an audio guide is included and can individually explain the works of art in the original rooms.
The name of our destination, the “New Green Vault” is curiously a bit misleading, because the guest certainly doesn’t expect the more important collection holdings here, and yet it is. The showcases and the rooms and their interior are “new” here, but the showcases are home to the real masterpieces of 18th century jewelery worldwide, such as the “Court of Delhi” and the “Golden Coffee Service” or, for example, the famous “Dresden Green”, one of the world´s most expensive diamonds as well as the cherry pit with over one hundred faces. I will show you secrets of the “Green Vault” and the context of art history as part of a 70-minute tour, which can also be arranged a little longer.

Come with me, you will be amazed! 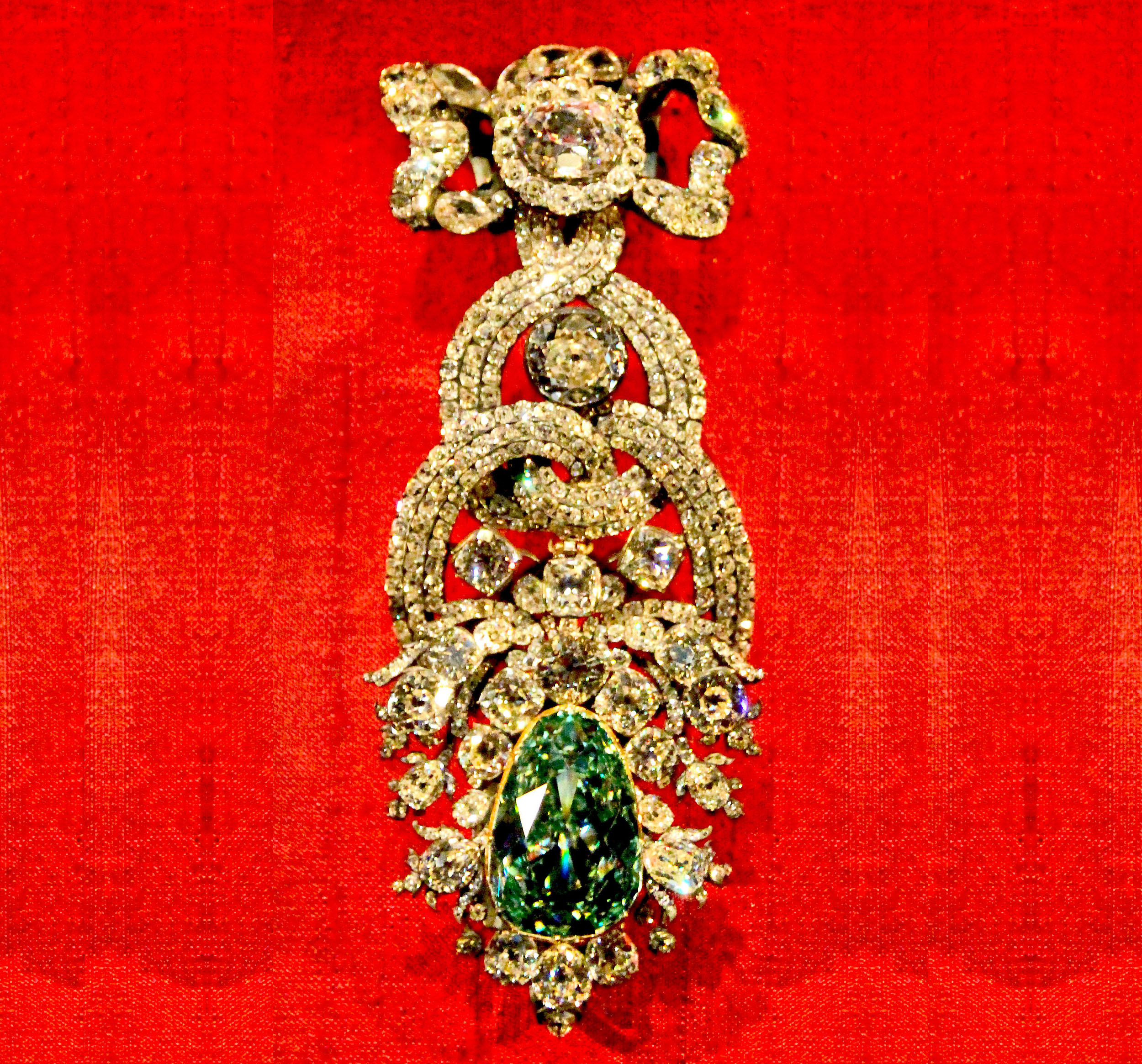 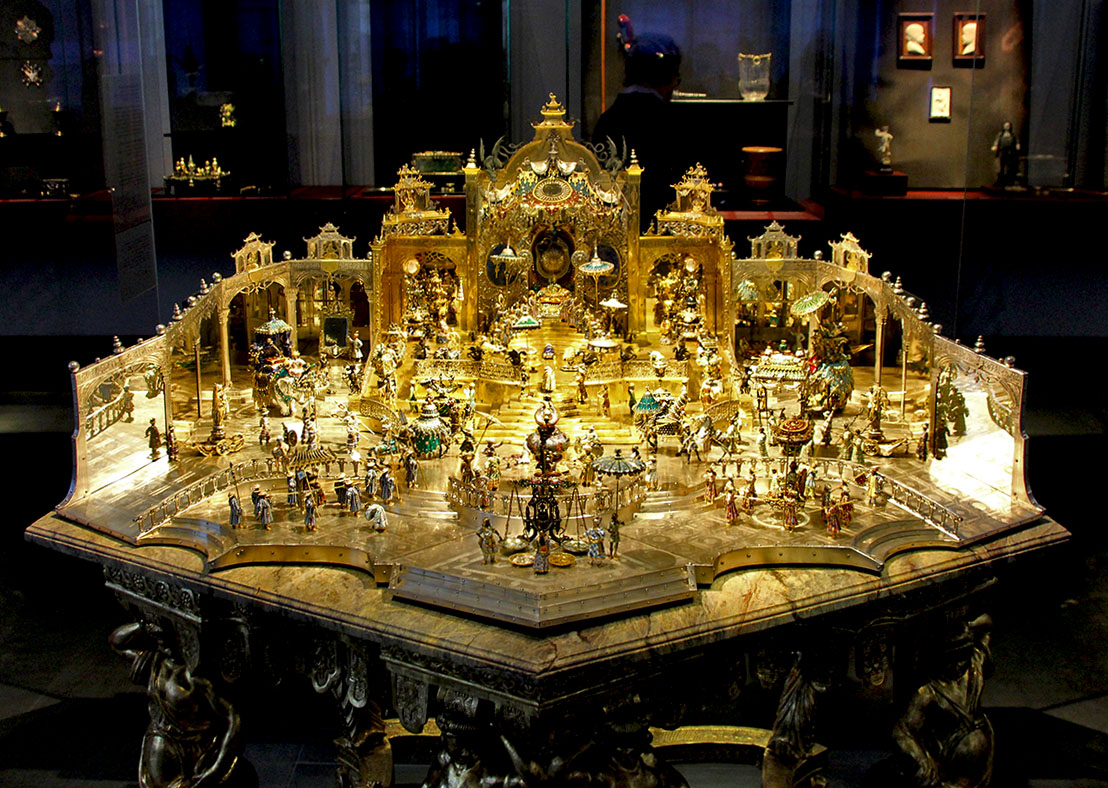 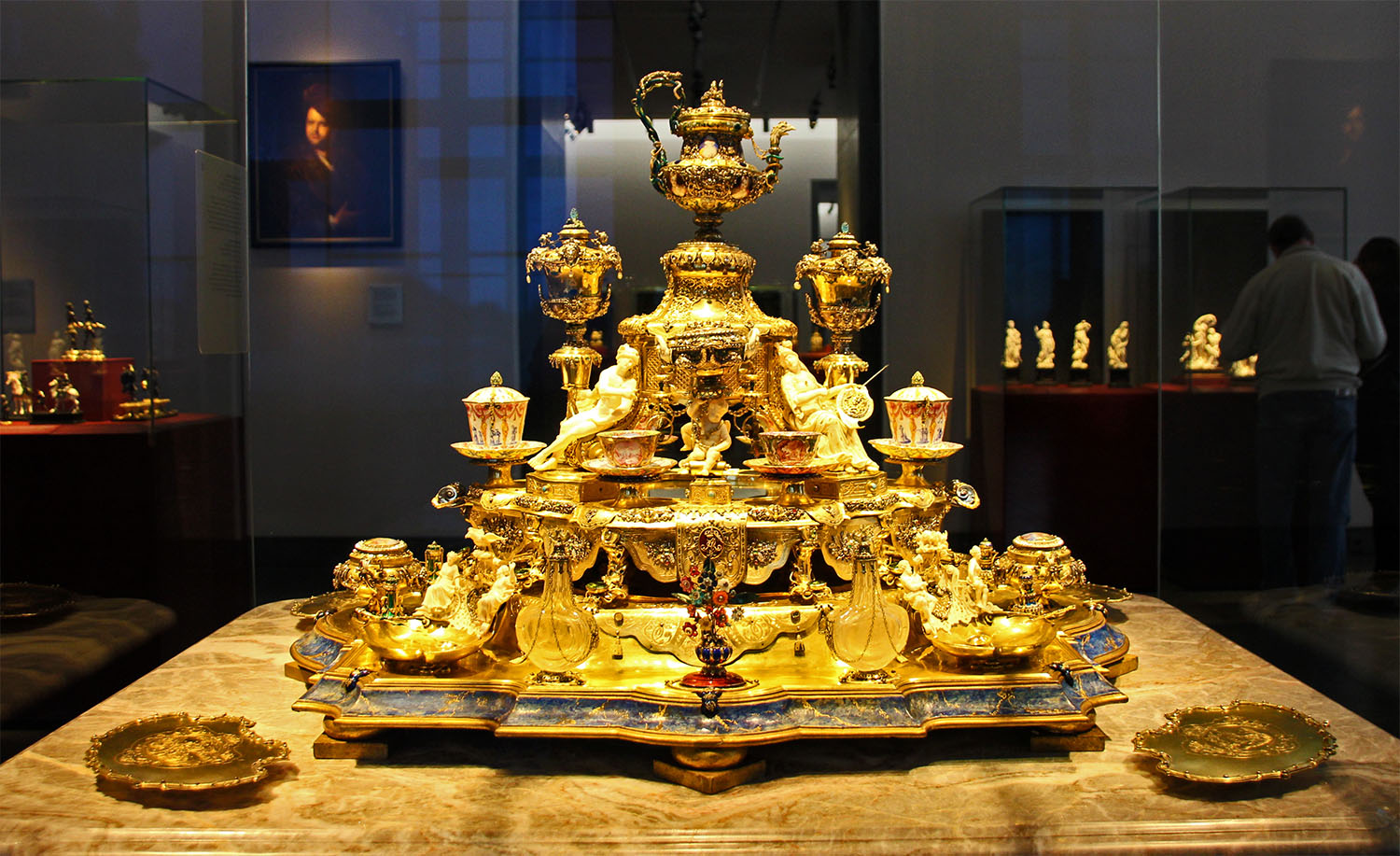 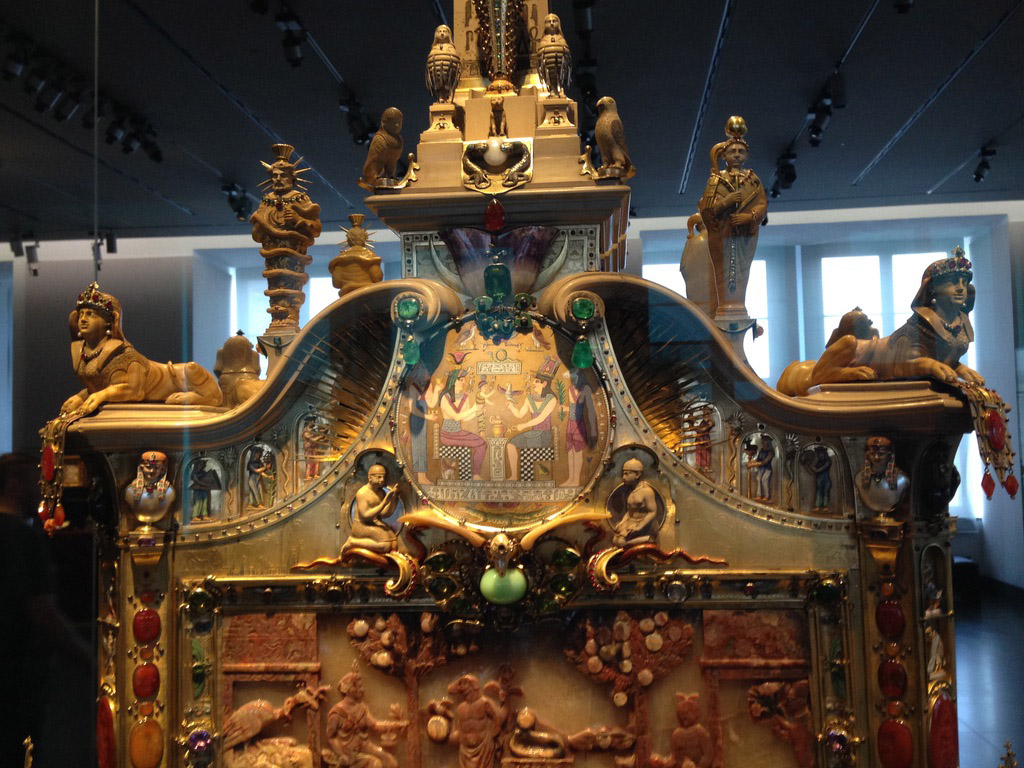 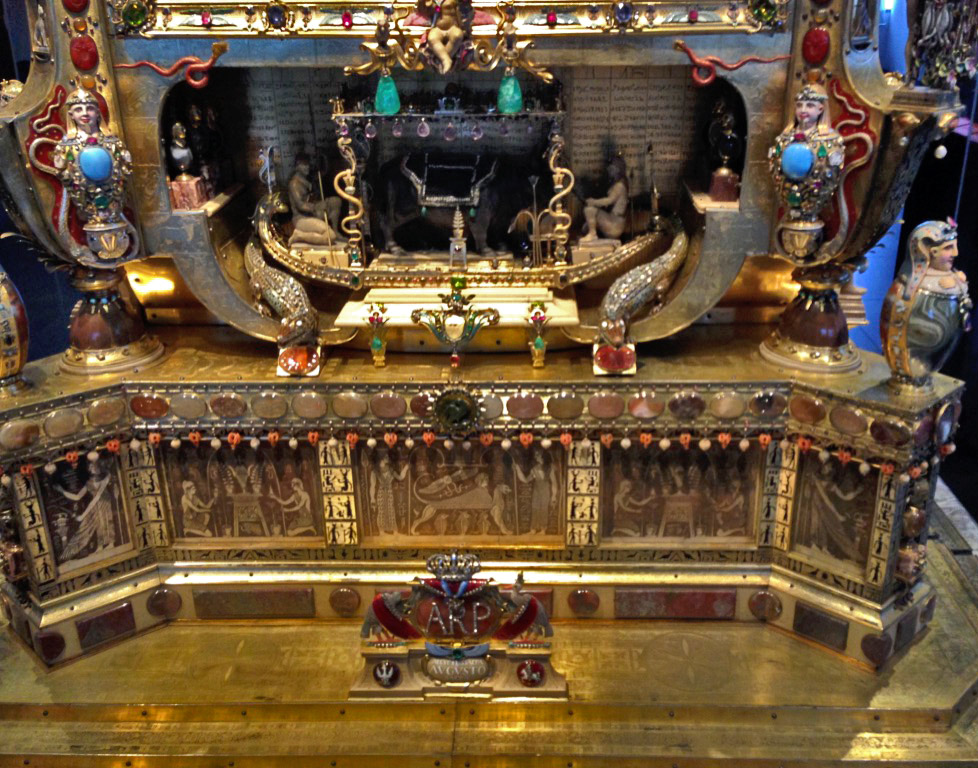 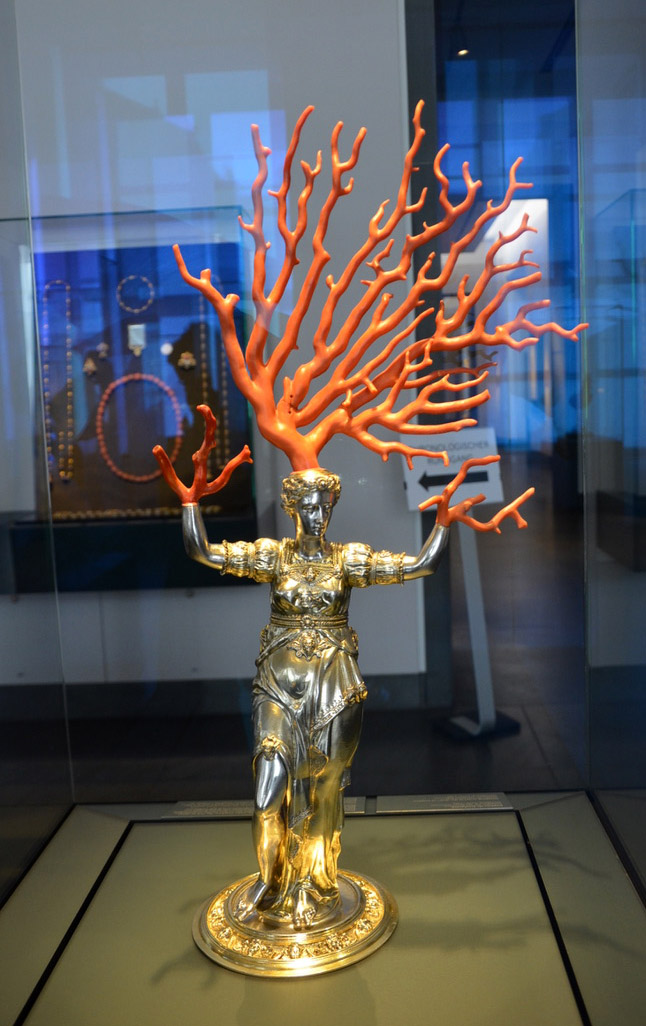 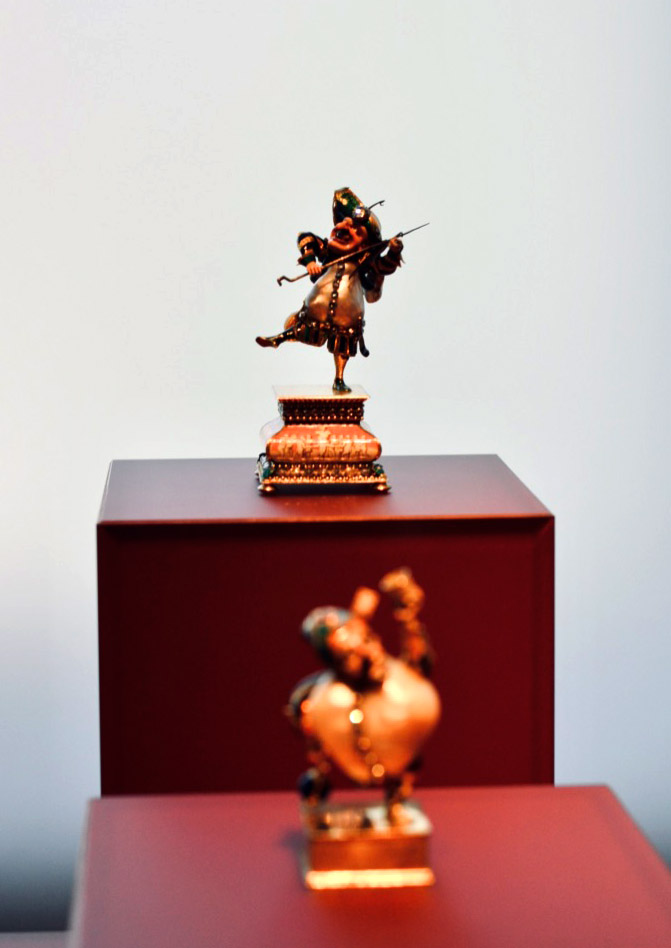 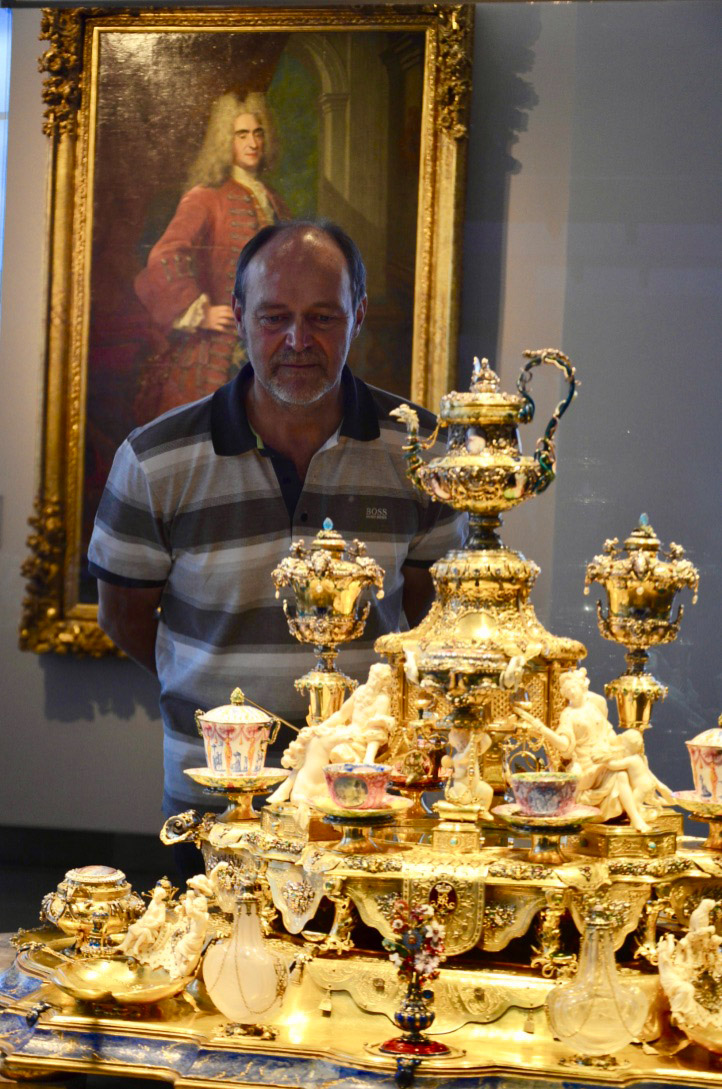 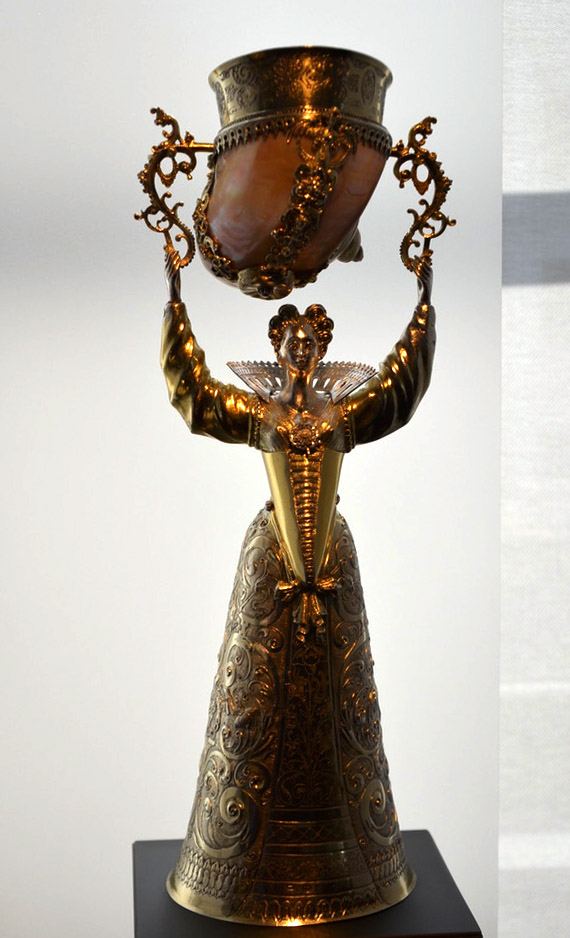 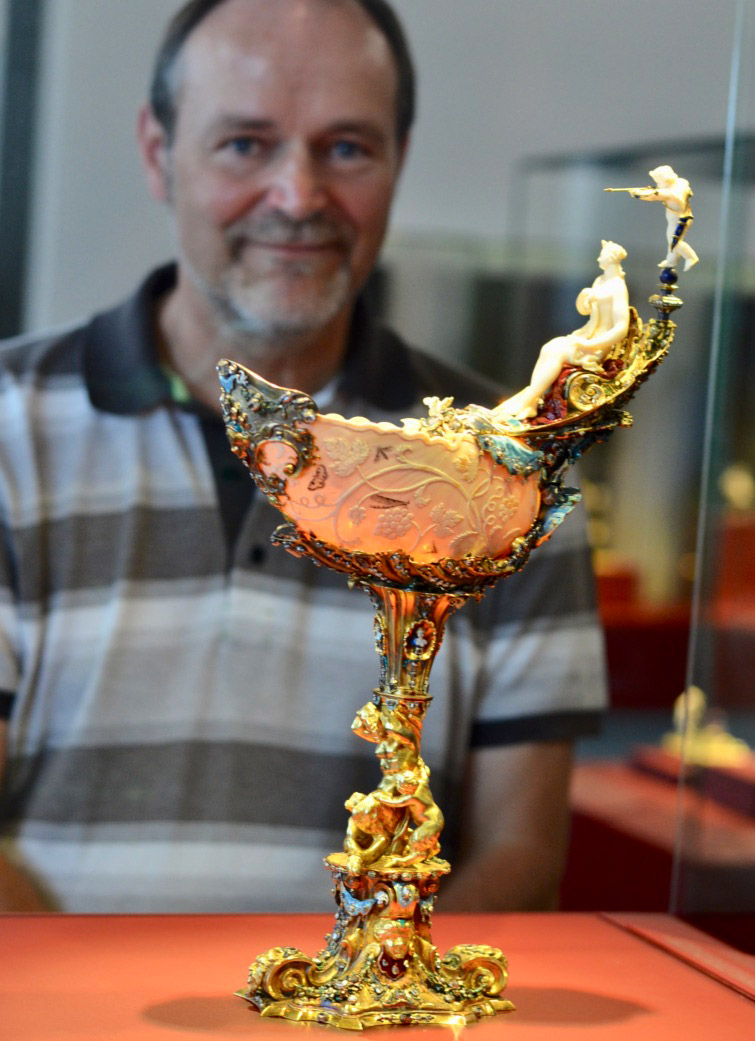 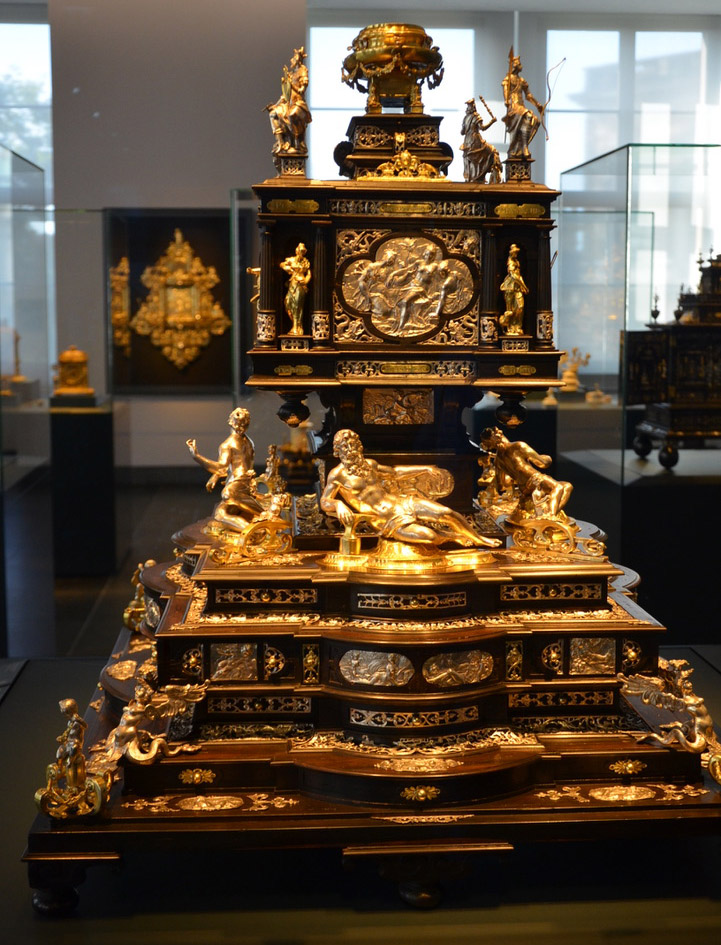 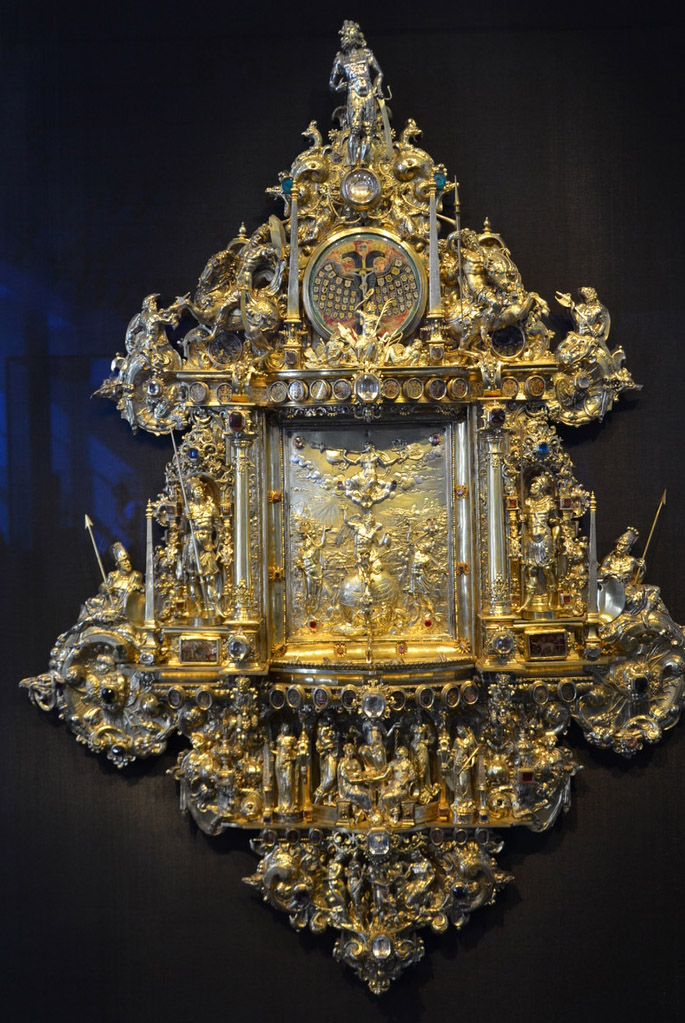 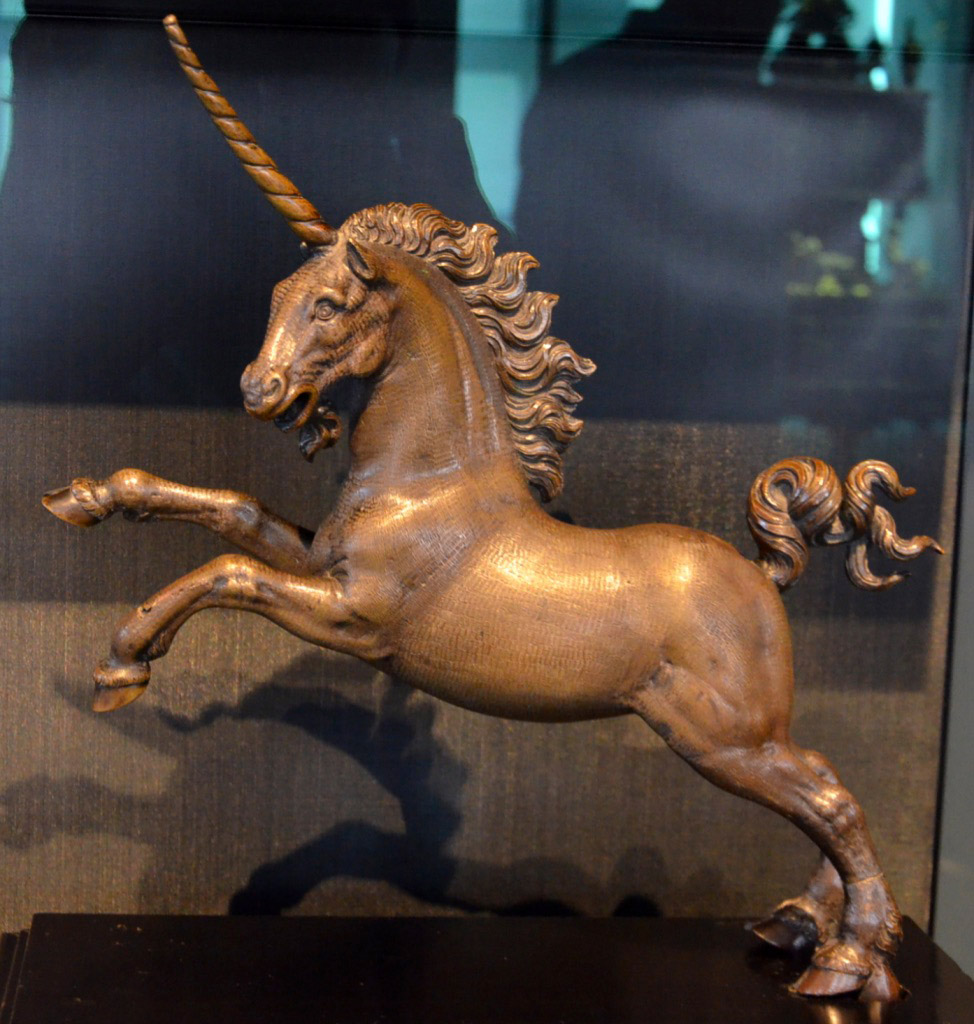